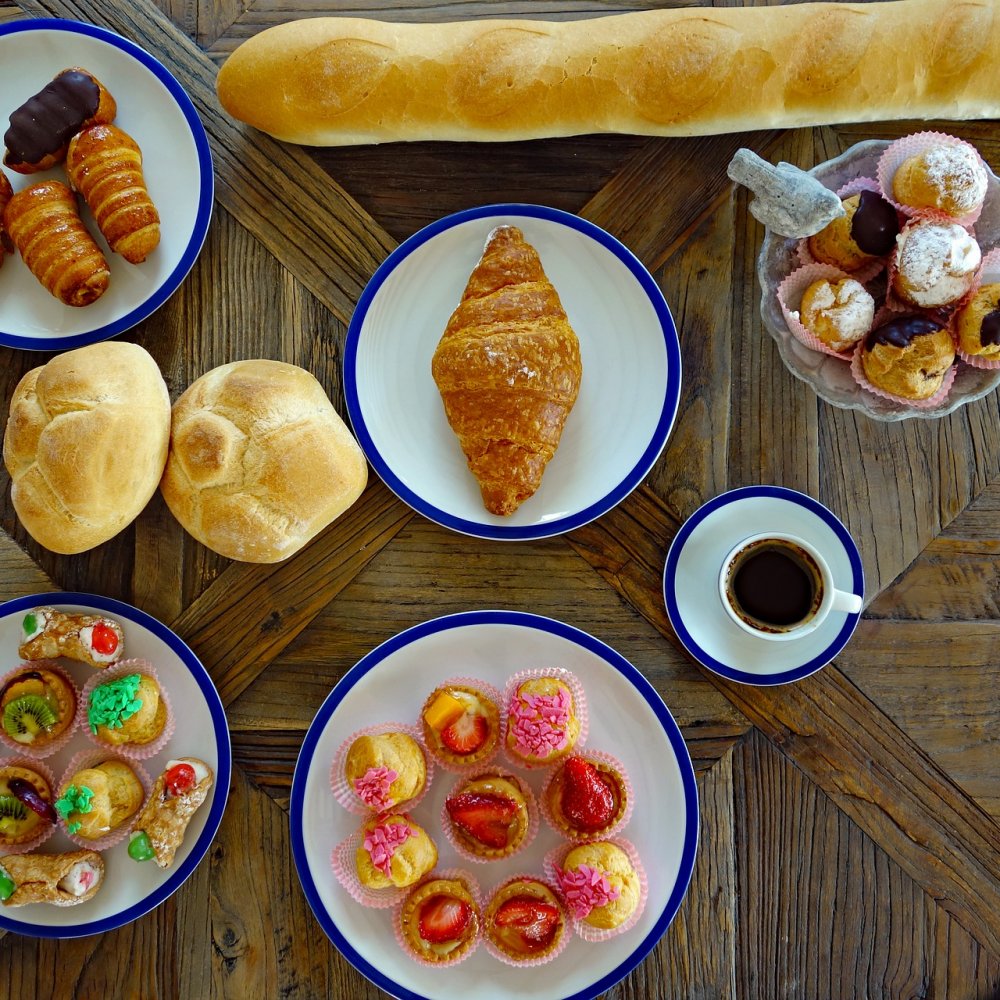 Have you ever wondered why you crave that sugary treat so bad? Did it make you question yourself, asking, “is this normal behavior?” Should we really be spending a sufficient amount of our time mentally fighting off foods, which we know are not good for our health and well-being?

What is worse is that we often fail at this, and then beat ourselves up afterward, for not having enough willpower. Once again the uncontrollable desire for the cookies, ice cream or whatever your preference is, has won – regardless of how hard you tried.

What if we take a different approach to the self-shame and self-hatred we usually inflict on ourselves, because of these so-called failures? Let us instead ask, “Why do we overeat?” You might be surprised at the answers, which may appear dodgy to you. Perhaps they’ll show that the little white substance has more control over your brain than you think. 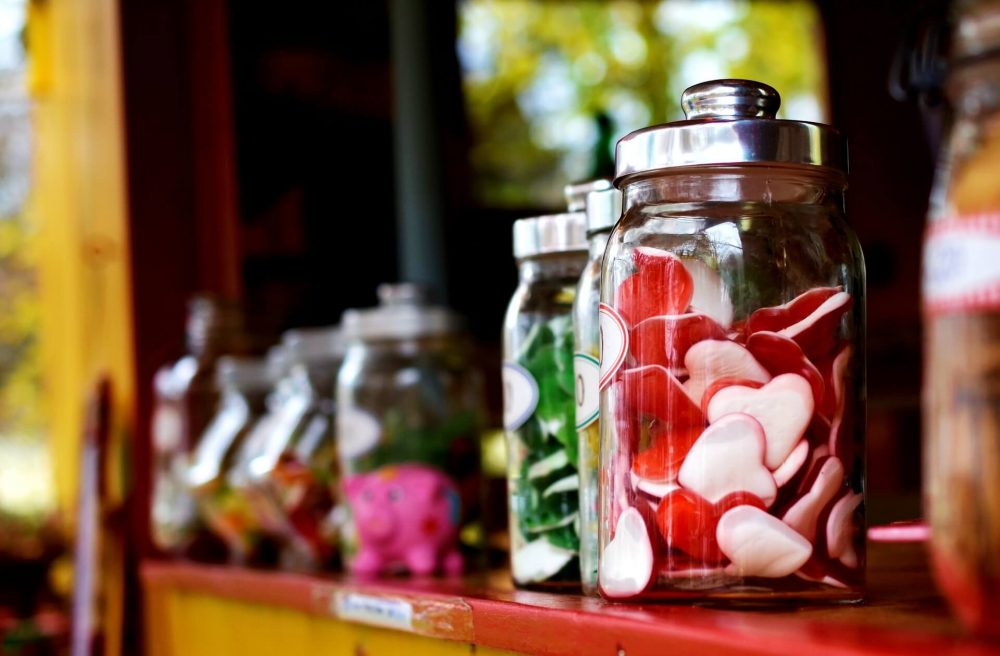 There are lots of different types of sugar available today. That is probably one of the many reasons that have resulted in you knowing so little about the chemical.

Granulated sugar can differ in crystal size. They provide unique functional characteristics that enable them to be put in certain types of foods. Which let’s be honest, this isn’t always a good thing. A few are listed below:

If you live in the West, then most definitely you have seen this kind of sugar lurking around in familiar foods – such as your home sugar bowl as you were growing up as a child. It is commonly used in home food preparation.

There are many different types of liquid sugar, also known as sucrose. It is white granulated and has already been dissolved in water before it will be used. You will find this type of sugar in recipes, which require the sugar to be dissolved first.

The sugar we just mentioned, sucrose, can be split into two separate parts, which are fructose and glucose. The end product is called invert sugar, and the process is known as inversion. When this is used for commercial use, typically it is liquid, which will contain equal amounts of fructose and glucose.

This type of sugar will be sweeter than white/regular sugar because fructose is sweeter than both fructose and sucrose. It is used mainly by food manufacturers to retain moisture in packed foods, among other reasons.

Why you get addicted 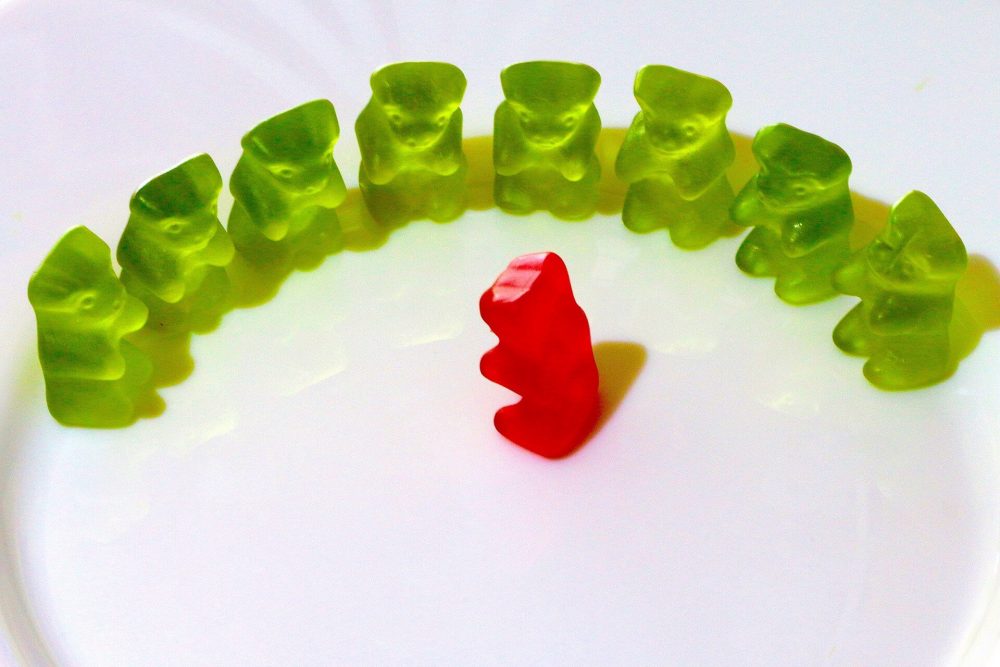 Let’s be honest, with 600,00 processed foods on the market, of which 80% have hidden sugar, it’s no surprise that 70% of Americans are obese. In fact, 22 teaspoons are being consumed a day by the average adult American. However, you think that is bad? Let us take a look at the kids – now brace yourself, as the average teenage consumes 34 teaspoons a day.

It gets worse, put this into perspective – in 1800 we only had 10 pounds of sugar person a year, and now we have around 140 pounds. That’s a massive increase for only 200 years.

So why has this happened? There must be a reason because if we do know one thing, it is that no one wants to be obese. Who in their right mind would prefer to develop self-inflicted diseases because they “enjoy” consuming sugar?

Since we are aware of this, in recent times countless studies have been implemented about sugar and its effects on the human brain, among other things. Scientists have different opinions on the matter. Some believe that overeating is an emotional problem, while others are certain that particular foods behave like addictive drugs when interacting with the human brain.

These studies have typically looked at the reward center of the brain while sugar is being consumed, and the powerful impact it has. The fact is that when we eat a substantial amount of sugar, in correlation to that a massive amount of dopamine is released in the Nucleus Accumbens. If someone is, therefore, eating large amounts of sugar regularly, the receptors will start to down-regulate. This means there are fewer receptors for dopamine.

Here’s what I learned after having read through lots of articles and research papers: when a person decides to eat sugar, and therefore puts it on their tongue, feel good triggers in the brain will be released. This is very similar to how intense exercise would trigger the “runners high” effect. Since these chemicals are natural opiates, such as we versions like morphine or heroin, it is possible that the person can then get hooked on whatever food caused them to be released.

This is the reason that we feel those cravings, and want to keep coming back for more and more, cookie after cookie. Even after we had to buy the next dress size up, and let’s be honest, feel like crap.

Why you must stop consuming sugar 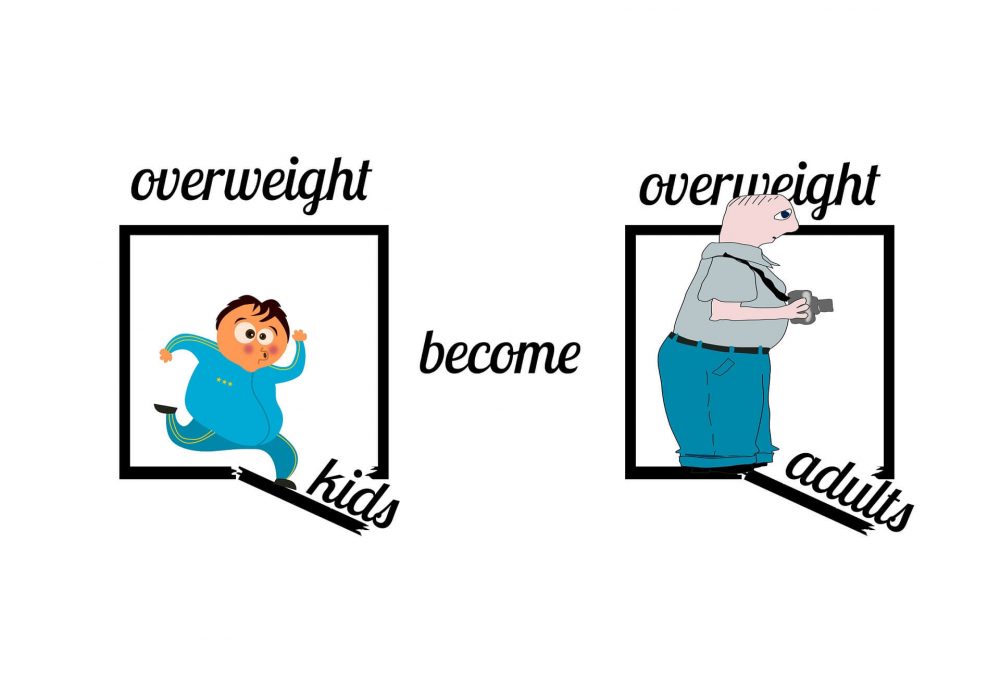 Since sugar has fructose content, it is uniquely fattening. However the sugar epidemic is not just about people wanting to stop gaining a few pounds, it is much more serious than that. In fact, it has become life threatening to people of all ages.

One of the main reasons why scientists and experts are looking into it so much is because of things like this:

Would you want this for your child? Or perhaps you are reading this right now because it has already happened to one of your offspring, and you are desperately seeking help. Or maybe you are the one suffering. This is likely as today one in two Americans has Type 2 diabetes or pre-diabetes.

Robert Lustig, the author of Fat Chance: The Bitter Truth About Sugar and professor of pediatric endocrinology at the University of California, is one of the leaders in the movement against sugar and its toxicity. He says that when considering the cause of Type 2 (noninsulin-dependent) diabetes, it’s not the number of calories that are consumed that matter, but the type of calories.

For instance in an analysis that was conducted in 175 countries, of the past decade, of people who ate 150 calories more each day – their rate of diabetes went up 0.1%. However if the calories they consumed came from a fizzy drink, the rate went up to 1.1%. This is obviously a massive difference, and these figures speak for themselves when it comes to consuming sugar and the effects it has on the human body.

The fact is added sugar is 11 times more potent at causing diabetes – compared to general calories that are less harmful or dare we say it, even good for your body! Such as vegetables, especially the green kind. 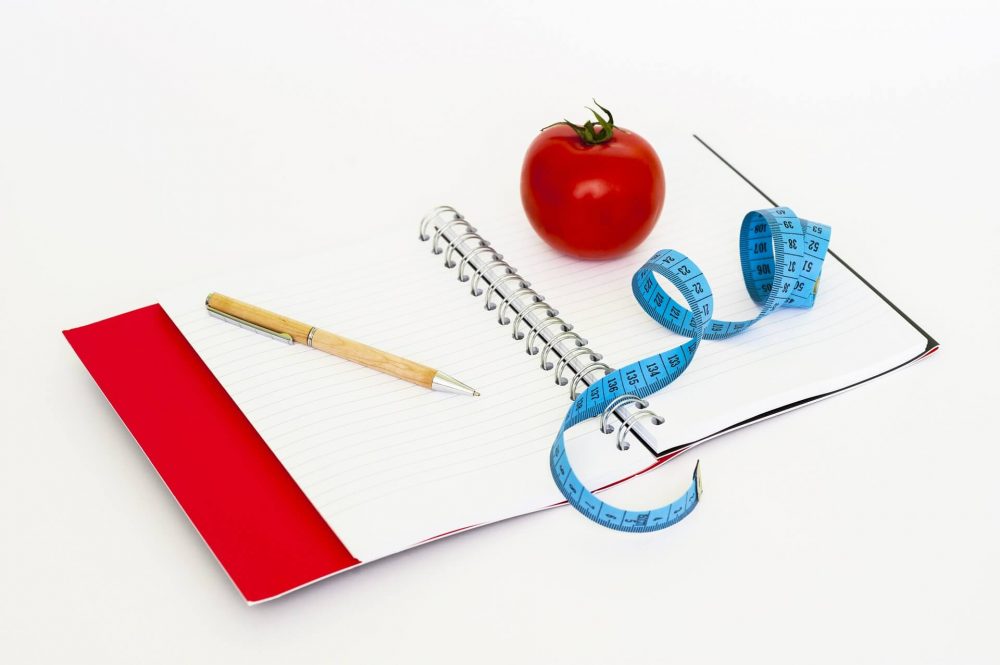 After having read through this article, I’m positive that you have gathered enough information, to make you think twice about whether you should consume that second cookie or not. If you do find yourself uncontrollably eating the whole packet, even after you are aware of the damage that is being done to your body but still feel the sugar high is worth the consequences, then you, my dear, may very well be a sugar addict.

Still not convinced? Well here are five clues that will give you an even better idea of your sugar eating habits, and help you decide whether or not you need to take steps to modify them:

If you do feel the need to change your eating lifestyle, the most important thing I can suggest to you is – do not be hard on yourself. No one is perfect. There will be days that you overeat, but do not use that as an excuse to call yourself a failure, and then even worse, go on to eat like a savage who hasn’t had food for months. Just simply pick yourself back up again and start fresh. Be gentle with yourself.

You can either completely cut sugar out of your life, or gradually reduce the amount you eat week by week. Remember this is a lifestyle change, not a quick-fix diet to get into a smaller dress size so that it will take time.

Let me know what you have decided to do, or how your progress has been in the comments below.

This site uses Akismet to reduce spam. Learn how your comment data is processed.